I was stripped of all my own desires and wants when I was married to my ex-husband. I now carry a list with me–a list that will help me choose a man that will put me first in life. Then the storm cloud of an entitled millionaire appears in my life and knocks me off my axis. This man sends so many mixed signals, my body either quakes with anger or passion when I’m around him.I’m his son’s teacher and his tenant, but I find myself wanting more.
Leo:
My life is run with precision with little regard for others until a woman in crazy clothes challenges me to be a better father. She’s one of the few people that puts me in my place and maybe for this very reason–I want her more than I can articulate. With her failed marriage and list of requests she needs from her next partner, I know she’s my future. My life is less than perfect, and with it–baggage that follows me everywhere. Does she want my kind of crazy in her life?I’m her landlord and an a**hole, but I find myself wanting more.Where to begin? For starters, you must love coffee…After all, 425 Madison Avenue is the perfect place to fall in love.

How is it that a man who has access to countless hot women wakes on the morning of his kid’s playdate like it’s fucking Christmas? And with a jolly ripe boner at the thought of his son’s teacher. Yeah, this guy here. I’m not ashamed of it but is it appropriate to ask this woman out while we are essentially chaperoning our daughters? See, I haven’t always been a manwhore. With Dez, I was the most committed father and husband—I only had eyes for her. And maybe these new feelings make it obvious I’m ready to start over again.

With the first glance at my phone, I’m accosted with a shit-ton of texts from Donna. She invited me over last night but I’d told her I was taking my kids to the movies. This crazy, bleached-blonde tried to invite herself with us to see Venom. She had no idea it was a Marvel movie, in addition to being oblivious to the fact that I’d never let her get within arm’s reach of my kids. A good fuck she’s been but that’s all she ever could be. And now, after imagining the teacher as a person I want more than sex with, I’m on the offensive with today’s playdate. But don’t fucking get me wrong—I sure as fuck want to fill her up—but I want more than that. I can’t fucking believe that I, Leo Eastman, am admitting to this. 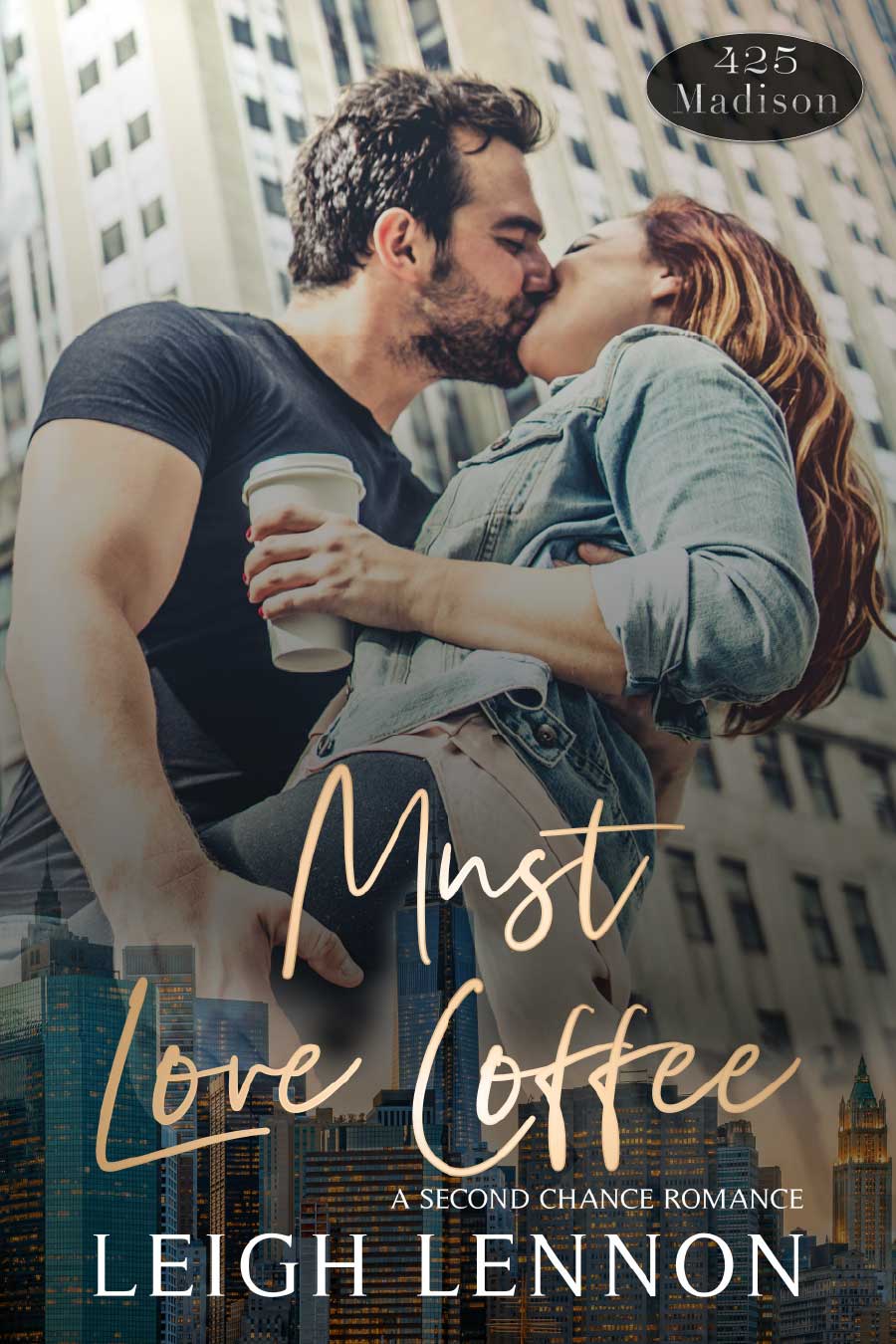