I laid my husband to rest….
Scott was my world and my future. His love for me transcended the dimensions of time and space—having made provisions for me in the event of his death. He was after all in a war zone and the odds were high he may not come home. But now I can’t help but think about the new man in my life – my husband’s father.

Maguire creates a desire deep inside of me I never knew existed. This is more than lust. I keep on asking myself the same question. Have I fallen in love with him because he’s so much like my late husband or because he’s his own man? Only time will tell.

After all, you can’t choose love, it chooses you.

I swing by my apartment before driving out to Maguire’s house. I pause in my living room, making sure this is in fact my place. I’m not sure how he did it, but this is not the same apartment I left this morning. In front of me, right behind my door, my cheap and ugly plywood table has been replaced with a new table. On further inspection, I realize it’s not new when I reach for a note sitting by itself on the top.

I can’t have you eating dinner, making memories over such a cheap and meaningless piece of furniture. I hemmed and hawed over making you a new table. Then I remembered, Scott and I worked on my own table I had in my kitchen. Now, it’s yours. It’s a little different, a little more modern but he used his own two hands to make this, alongside me. I can make myself a new one but you deserve this. Don’t get all proud and try to return it. I also couldn’t bear for you to have bare walls. I found old pictures of you and Scott. Mira has made a couple new paintings, too. Please, accept this gift. If you’re not going to be close to me, you’re going to be happy and cozy in your new apartment. I really wanted to get you a new couch since yours is as uncomfortable as a block of ice, but I didn’t want to press my luck.

It’s not signed but I know who it’s from. And on the table is my sewing machine, which had been in the garage the day of the fire. On it is a little sticky note. I had this looked at by an expert and it was given a clean bill of health.

I walk around my living room, gawking at all my new pictures. There’s one of Scott and me at the beach and I’m laughing as he’s carrying me into the ocean. I’d been so mad at him, and wouldn’t speak a word his way. I remember it vividly. He’d gotten drunk the night before but we had plans to meet Sarah and Mark. We got there three hours late and I pouted on my beach towel. Finally, he said, “Fuck this, we’re having fun if I have to fucking throw you in the water.” After his declaration, it was almost a dare between us and as he scooped me in his arms, I had already forgiven him.

One of Mira’s paintings is of our military house in North Carolina. It was just ours, not the other houses connected to it. It brings tears to my eyes because it was our first and last house together.

Down the hallway are more pictures hanging, various memories of my life with Scott. But I don’t miss the last one. Right before I enter my room, is a picture Elise had to have taken of Maguire and me at Christmas. It’s both of us laughing at something he had to have said to me. This is Maguire, always making sure I have exactly what I need before I realize it. 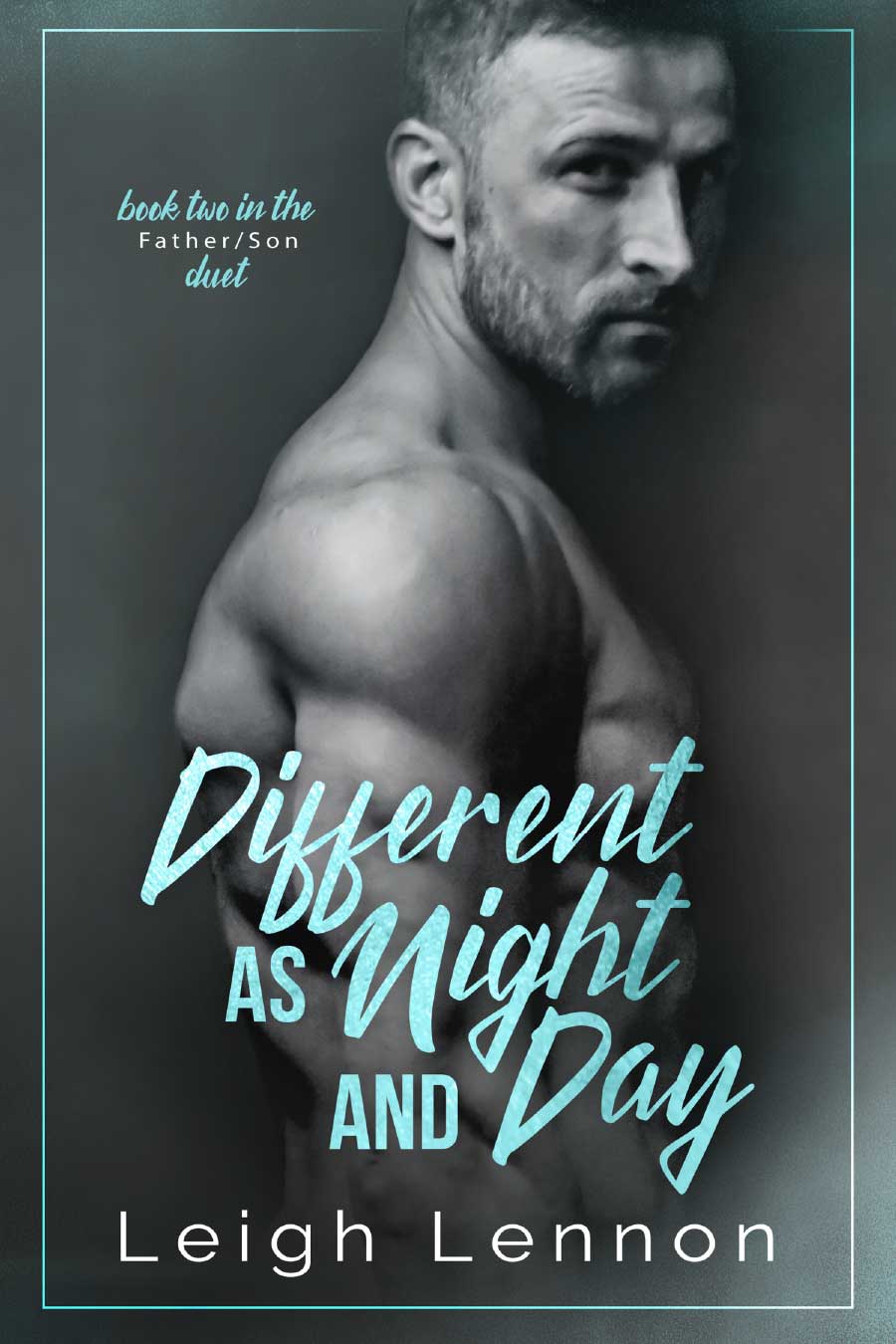