Foundations, The Power of Three Love Series, Book One

Elliot
My career took focus in my life while trying to make a name for myself in a male dominated field. I kept my gender under wraps until I was able to let my expertise speak for itself. But I was knocked off my axis when I ran into Arden, the man I had compared all men to since our one night together. Now he was taken—by another man—a very dominant man.

Arden
The love I had for my man ran deep. But I’d never forgotten her. From the very beginning, Daimen and I agreed to our non-traditional life—two men loving one another until we found that woman we could claim as ours. Now, she was standing in front of me, unaware she was a marked woman.

Daimen
I had loved my best friend from an early age. The day Arden submitted to me, was a dream come true. That was until a sexy and sassy blonde entered our life and turned it upside down. I see something in her that scared me. But I would make her mine, mine and Arden’s. Claiming hatred would follow us everywhere, Elliot fought us at every turn.

Will the three of us create our own unconventional happily ever after or will she leave us heartbroken?

My wet hair was wrapped in a turban, and when I walked around the corner, I was overwhelmed with the aroma of pancakes and bacon. I’d barely sat at the bar top island in the middle of the kitchen when a kiss greeted me on the cheek and a cup of coffee seemed to appear out of nowhere. He even had the amount of cream I liked. This man had been taking notes for the past several weeks, ever so hopeful. “I can’t believe I’m doing this.”

He tapped his fingers on the countertop, an incredulous smile covering his face. “Doing what, having breakfast?” He turned to flip a pancake when he countered, “I hope you have it every day. You know what they say, it’s the most important meal …”

“Okay, smartass, you know what I mean,” I choked out between the sips of heavenly coffee as I watched Arden’s jeans hang low on his waist.

“No, I don’t. You’re enjoying breakfast with two men you happen to think are very sexy.” Oh, he had no idea, as he still had no idea I was ogling his fine body. He turned with a shit ton of pancakes on his spatula and deposited them on a plate in front of me. “First thing we’re going to do is break down what’s normal. Here’s the thing, hot stuff, you may see a woman and her adoring husband on the street. Sure as fuck, they may seem normal, but behind closed doors, he beats the shit out of her. That’s not normal or right or brings that poor woman happiness. You have two men willing to cherish you for life. What is least natural in those two scenarios?”

His point was valid, but my mind was on one thing. I was eyeing his V when Daimen snuck into the room. Apparently, his eyes saw where mine were. “I can’t seem to take my eyes off this sexy bastard’s body either.” He strolled directly to me, tipped my head back, and placed a perfect, soft kiss on my lips. Licking them, he continued, “I love the way you take your coffee, little girl.” He winked, and I watched him almost assault Arden with a long, deep, and sensual kiss. “You’re a fucking sexy bastard, babe.” But he was not done. Cupping his cheeks, he took Arden’s face and dropped a kiss on his forehead. “I love you.” The beauty of their love never ceased to amaze me. 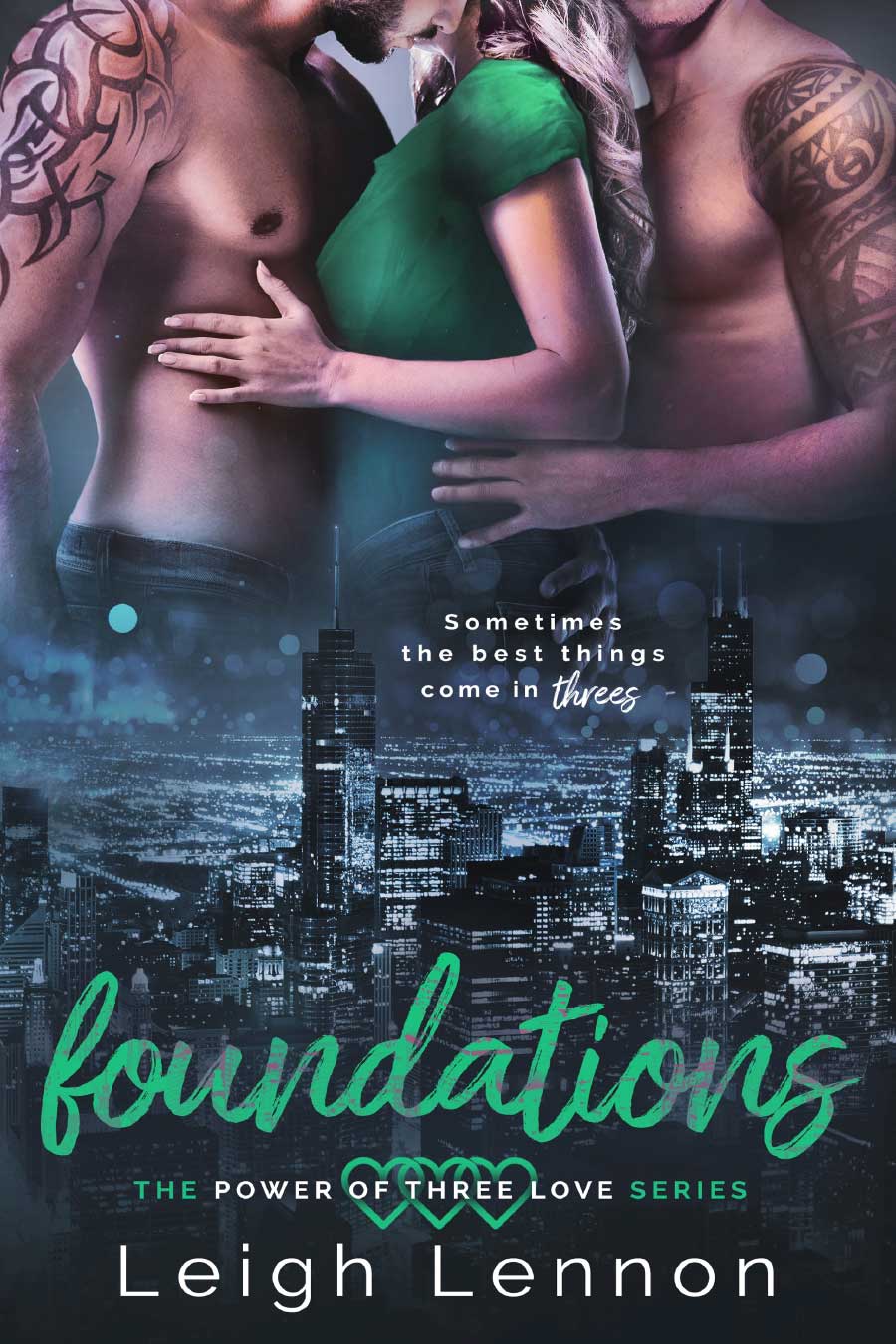 Subscribe to my news letter and receive a free book!

I’m on my way to see my best bitches—a girls weekend, when I become stranded on the side of the road. My brother has a great idea—call his best friends who live only miles from where I stand destitute. One major problem, I’ve loved both of these men for as long as I can remember. The bigger problem—they’re in a committed relationship. But, what can I do when their intentions are made clear, on the night of lovers. Their intention?