What happens when your captor becomes your savior?

Mikayla Miller wakes up one morning, bound to a bed, in a farmhouse in Alberta, Canada, with no recollection of how she got there.

When she comes face to face with her captor, Mikayla can’t deny the instant chemistry between them. The man she only knows as Nolan insists he’s her protector, but lives by his own unique moral compass.

As the days turn into months, Nolan’s touch, his words, and the way he looks at her, ignite her body and soul. No matter how hard Mikayla fights their unmistakable connection they share, she begins to fall for him, and a new woman is created in her place.

Back in the small town where Mikayla disappeared, two women reel from a shattering loss. When letters suddenly start appearing from Mikayla, twelve years later, they are left wondering why she’d choose her abductor over her own family.

Love is complicated, and messy;
but sometimes the heart can’t help what it wants.
For Mikayla Miller, it never was a choice.

What the hell did I do last night? Mikayla tried to rub her throbbing head, but when she looked down at her hands, she found them bound with rope. Her mind drifted to the previous evening when she’d met the charming stranger, if Monday was indeed last night, and she knew she didn’t do anything worthy of the way her entire body ached. Remembering their first words, she’d felt the spark from a giddy surge when he’d merely touched her hand. One she never felt with Ethan, the man she had dated for the past several months.

Knowing a rowdy Saturday night did not cause her pain, she surveyed her surroundings and found no clue as to her whereabouts. She was chilled to the bone even though a blanket was draped over her. There was little light, just enough coming from the other side of the door. It was as if she was dreaming, though she knew she was awake. Groggy was an excellent way to describe how her head felt. Wait—she couldn’t remember much after calling Ethan to tell him she had too much studying to meet. Was it even the night still? Ethan would never suspect she stood him up for another guy. Of course, she needed to study with her course load, but on that night, she had a different reason for her absence.

The events of the evening started to play through her mind as if on a movie reel. Good, she thought, trying to lie as still as possible, I’m starting to remember. The man who approached her was older but probably no more than ten years her senior. He was cute—no, he was more than handsome. He was much more attractive than Ethan, but her instant attraction and connection weren’t from his looks. Experiencing a bond with this man she had just met was odd. The movie continued to play in her head. She remembered him heading in her direction with purpose as if he were on a mission. Now that she thought about it, she’d been upset, but not because of Ethan and not because of the stranger. 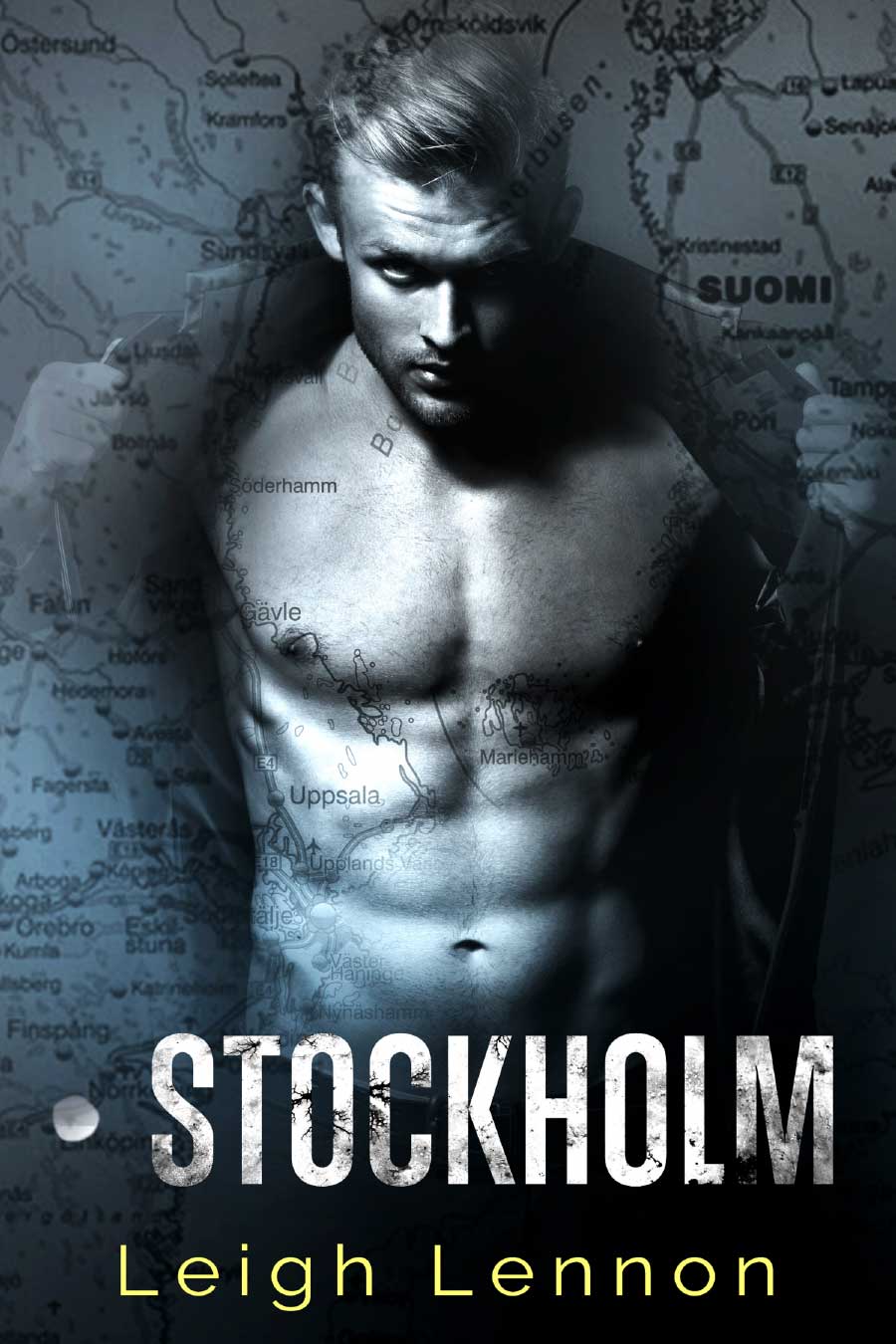